How the coronavirus is impacting the Toronto real estate market – March 11th, 2020

Coronavirus is spreading, the stock markets are up and down and recessions are looming. What does this mean for the real estate market? There are so many possible scenarios that could play out but we’re going to discuss three of them.

Scenario #1 – The Virus is contained.

Not a likely scenario (as of March 11th, 2020) as we’ve seen the rapid spread and inability to contain the virus in Italy, Asia and other countries.

It is a fair statement that this isn’t likely going to happen and cases will increase in Toronto and throughout Canada.

Scenario #2 – Spread happens but effects are mitigated by rational thought and healthcare.

No hysteria hits the psyche of the average consumer.

People realize that there is a very good chance they don’t die from this.

Stock Markets continue to tumble up and down as the effects from around the world unfold.

There is a slight pause in the market over the next 3-6 weeks as buyers and sellers evaluate what happens and how good or bad this might be.

Spring market slows drastically but depending on how long this lasts, the real estate market pics right back up where it left off later in the Spring, Summer or Fall.

Our clients are not concerned they are going to lose their jobs as a result of this spread at this point.

From my perspective, the number of buyers will still exist (and will grow) and if anything, they will have access to capital at much lower rates than before. This could mean that when the market settles back, it could come roaring back even stronger than before.

In the very short term, it’s only the people who have bought and are forced to sell who will list and even then, I don’t see them accepting prices well below market value because opportunistic buyers still exist in large enough groups to keep the market afloat.

Scenario #3 – Mayhem/hysteria penetrate the market and serious lockdowns are imposed by the government.

People stay home or are forced to stay home.

No one gets out to view properties for sale.

Only people who were unfortunate to buy over the past 4-6 weeks and who MUST sell to close on their upcoming purchases list for sale.

This is where it gets interesting.

Those Sellers are likely unwilling to accept much less than recent sales and because those opportunistic buyers still exist and realize that this too shall likely ‘pass’ meaning the virus will eventually be contained, very few discounted prices will exist.

In the past 24 hours, I’ve had 4 buyers contact me to ask if prices are down and if there is anything they can buy or if any ‘deals’ exist.

At this point (meaning March 11th), I haven’t seen any. Canadians have a real ‘wait and see’ mentality, which isn’t bad but our caution means that both buyers and sellers won’t likely list until the uncertainty settles.

During the 2008/2009 credit crunch in Toronto, there was a 3-4 month ‘pause’ where everyone was afraid of losing their jobs and that the markets were literally going to implode. Few people listed or sold and I distinctly recall those who did and their approach was that they weren’t selling for less than their neighbours as very people in Toronto had lost their jobs or ability to pay their mortgage.

You would need a real financial crisis to exist where people were losing their ability to pay their mortgage to see a real correction in house prices and I’ve yet to see that happen.

The Bank of Canada cut rates by 50 basis points and more discussions around rate cuts are in the works. We’re unsure about additional rate cuts but at this point but we know we can expect reductions to the 1-10 year mortgage rates from the initial reduction. Big banks will start to reduce and then credit unions and trust companies will likely follow suit. Mortgage qualification rules are also changing in early April which will give buyers a touch more wiggle room on price and coupling this with reduced mortgage rates, we could see frenzied activity when the markets settle.

When analyzing the month of February and looking back over the past 4 years:

The detached home market has seen a total approximate price increase of 41% over the past 4 years.

Best time to sell – from an inventory perspective, the Spring is generally the hottest.

Over the past 4 years, the total average increase in home price for semi-detached houses has been 24%.

Inventory levels have fluctuated between .5 and 2.85 months of inventory.

The best time to buy a semi-detached home – generally, January.

The best time to sell a semi-detached home – generally, the Spring. Condos

The average condo price has increased 61% over the past 4 years.

Likely because they were the ‘affordable’ option until recently.

The current average condo price in the downtown core is $723,000.

We were actually in balanced market territory back in Jan 2016, inventory levels drastically dropped.

Inventory has been hovering between 0.6 and 2.2 months.

There is so much happening and with the spread of the coronavirus, things are changing by the day. I think we need to rely on the professionals in health care to steer our direction on this epidemic and we need to rely on the stats and facts when making decisions about where the Toronto real estate market is heading. 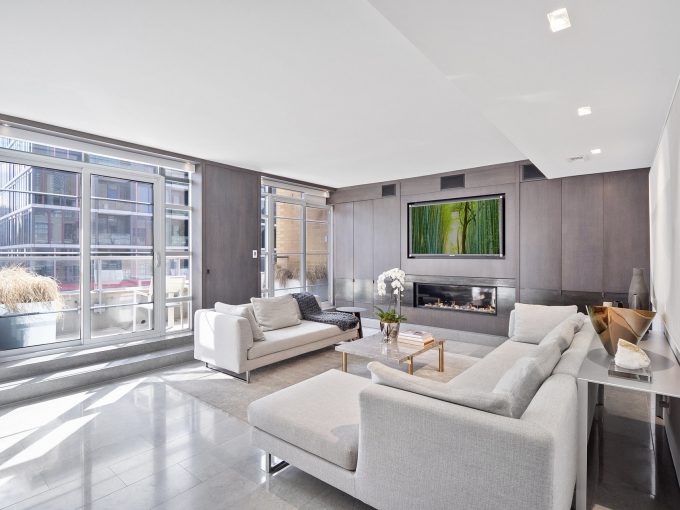 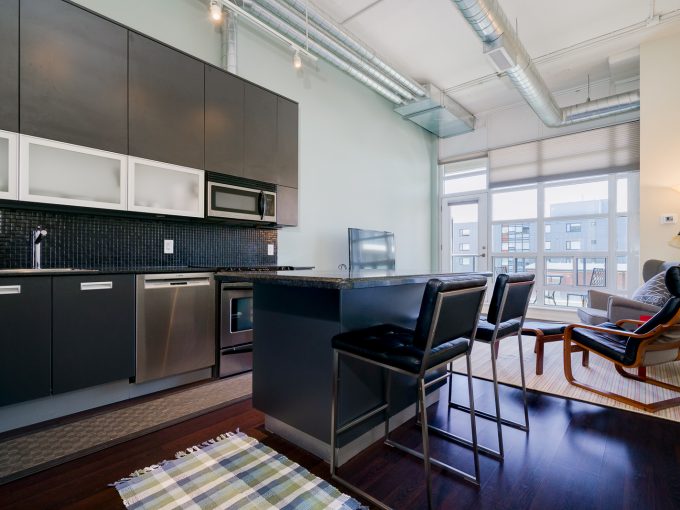 Compare
You can only compare 4 properties, any new property added will replace the first one from the comparison.
Verity Toronto